CSS Prepay builds and implements prepaid debit cards for businesses across multiple currencies. They were getting a dismal 17 organic visits per month, severely impacting their ability to bring in new leads.

The keyword strategy was a major point of difficulty for the client. The site had no transactional keywords (keywords with high intent) which were needed to bring in qualified traffic. 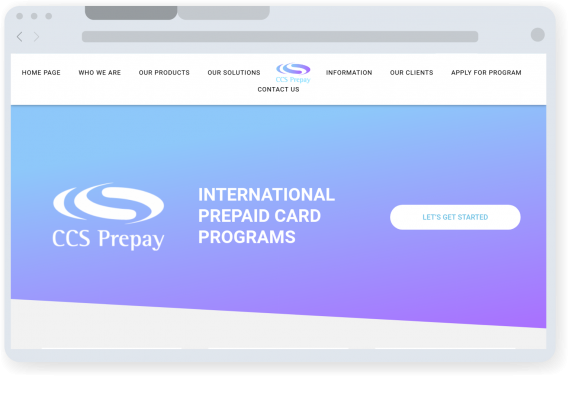 After an initial audit, we worked closely with the site’s owner to fix dozens of errors in the code that were impacting the visibility of the site on Google (and even other search engines).

We fixed code errors with minimal impact on the design of the site. These errors were a major contributor to the site’s lack of visibility and traffic.

Next, we developed a keyword strategy and launched an ongoing backlink campaign focused on acquiring relevant backlinks from industry sites and blogs.

After three months, CSS Prepay was in the top 10 search results for multiple keywords. By month four, they reached the top #1 search result for two keywords.

After just 4 months of work, we grew their monthly organic traffic from 17 visitors per month to 128, a percentage increase of 653%.

Want to rank on page #1 of Google?